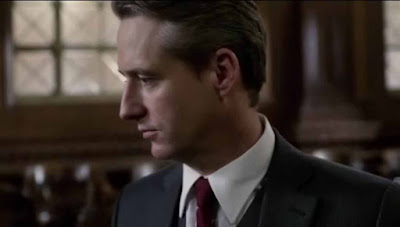 Louisiana law provides that without a will, separate property is inherited in a novel inheritance order not like … Read More... 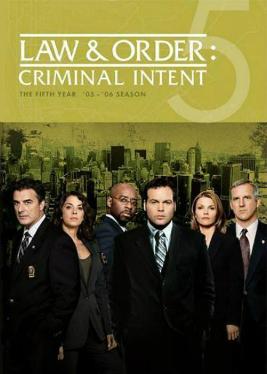 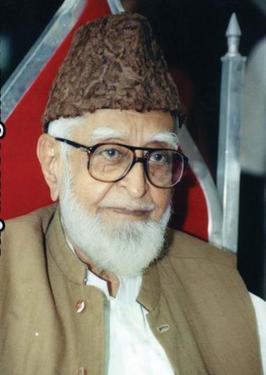