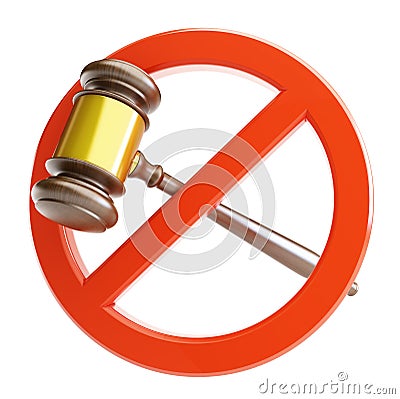 To maintain the spirit of commerce, it’s obligatory that every one the … Read More...